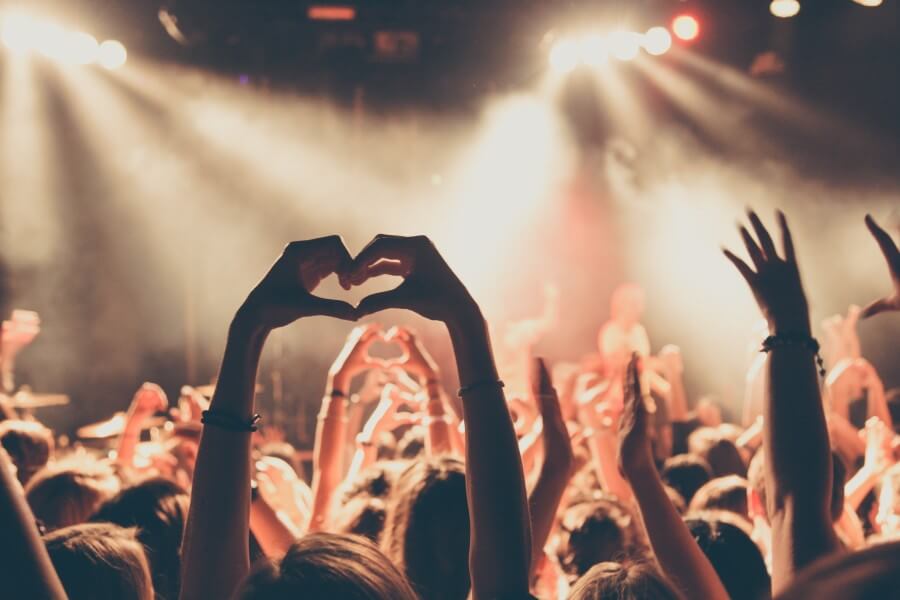 She has analyzed the figures for the Norwegian ‘National Festival Statistics’, which are collected on behalf of Kunnskapsverket– Norwegian Knowledge Centre for cultural industries. It turns out that 74 percent of the income of the festivals is self-financed through tickets, other sales and sponsorships.

Some other key findings from ‘National statistics for music festivals in 2014’ are: festivals are arranged in more than 80 of 428 Norwegian municipalities. All festivals had around 1.3 million paid visitors and about a million visitors to free events. More than 20,000 volunteers worked a total equivalent of 240 full-time positions.