The European network Junior Achievement–Young enterprise Europe (JA-YE) is a not-for-profit organisation dedicated to educate and inspire young people about the world of enterprise and entrepreneurship. Currently the organisation has 2.6 million students in their “learning-by-doing” enterprise education programmes across 41 European countries.Enterprise 2010 is a series of three cross-country surveys sent out to young people in Europe. The aim of the project is to ask young people what they think about Europe’s future and their role in it. In 2005 about 10.000 secondary school students across Europe participated in the youth survey.This project report is based on our follow on study in 2007, in which some of the respondents from the 2005-study were invited to participate. Data was collected through an internet survey in October, and youths from 17 countries have answered our questionnaire. 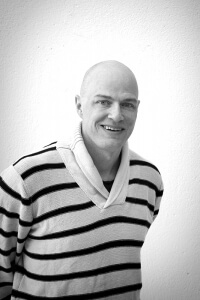 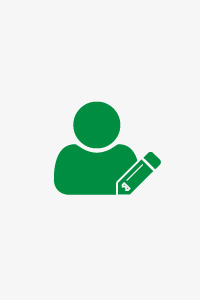 Shipping costs are added in regulations to the Norwegian Postal Office.